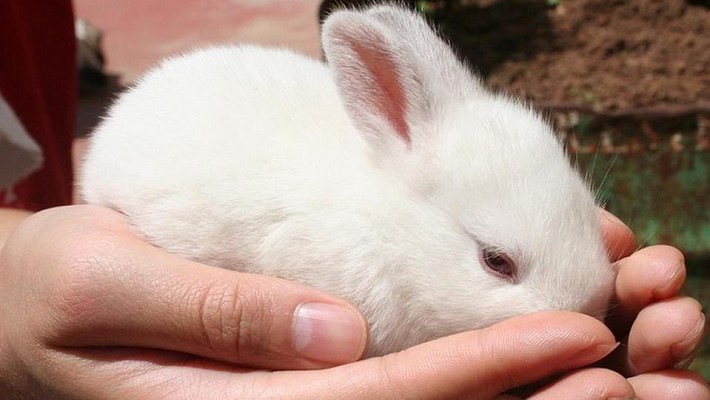 COSMETICS AND ANIMAL TESTING: A FEW OBSERVATIONS AND CLARIFICATIONS

A clear light has been shone on the problem of animal testing in the cosmetics industry, thanks to the many reports that have appeared in the media. UNIPRO, the Italian Association of Cosmetics Companies, has set out to contribute information intended to provide definitive clarification on a topic regarding which manipulations of the facts have, perhaps, twisted the objective reality.

Can cosmetic products be tested on animals?

In the early 1980s, the cosmetics industry, of its own volition, abandoned the practice of testing finished products on animals. European and Italian law subsequently prohibited it in 2004.

Can raw ingredients be tested on animals?

Ever since March 2009, animal testing of substances for cosmetic purposes has been prohibited throughout Europe. Animals are no longer used for the safety testing of cosmetic ingredients.

Can cosmetics containing ingredients tested on animals be sold?

Ever since March 2009, the sale of cosmetic products containing ingredients tested on animals outside of the European Community has also been prohibited in Europe.

Yes. At the time of writing, this prohibition excludes a few highly complex long-term toxicity studies OF RAW INGREDIENTS ONLY, investigating the most serious sorts of health risks, and these will be permitted to continue until March 2013.

What about after that?

At the end of 2011, the European Commission, pursuant to the requirements of the law, provided a report to the European Parliament and Council of Europe on the state of progress and finalisation of alternative methods that could permanently replace these more complex tests, while still guaranteeing maximum consumer safety.
Only afterwards shall a decision be taken at the EU level to definitively confirm or reconsider the 2013 deadline. Any attempt to predict the European Union’s future intentions would be nothing more than a premature and useless speculation.

How is research being conducted?

Research is ongoing and is focused chiefly on complex repeated toxicity studies, with the aim of doing away with the use of animals completely. The European cosmetics industry has invested and will continue to invest approximately 37 million euros between 2007 and 2014 on researching alternative testing methods, not to mention the direct investments being made by individual companies.
Is it true that cosmetics are the reason for the majority of animals tests carried out in Europe?
Although a number of statements have given cosmetics as “the cause of most of the animal testing carried out in Europe”, UNIPRO (the Italian Association of Cosmetics Companies) wishes to reassure consumers that such statements in no way reflect reality. In fact, in 2008, the last year in which animal testing was carried out, the animals being used for testing for the cosmetics industry accounted for only 0.016% of the total number of animals being used for scientific and safety testing within the European Union (Source: 2010 Report of the European Commission, based on 2008 data).

TO SUMMARISE, then, what does “No Animal Testing” actually mean?

Summarising, we can say that it is often simply a question of image or of marketing.
By law, finished products cannot be tested on animals.
Nor, by law, can individual raw ingredients be tested on animals (with the exception of very special cases)
The big problem arises from the parallels between the cosmetics industry and that of pharmaceuticals, because the latter does require testing for its raw ingredients.
At the time of writing, some companies are linked to the date in which their supplier/producer stopped testing its raw ingredients on animals (or having others do so on their behalf): this is a good starting point for evaluating a company. It is possible to check on a self-declaration or certification of no animal testing issued by an outside organisation (ICEA). Naturaequa has requested specific documentation from all of its raw ingredients suppliers regarding their animal testing status and has submitted the necessary documentation to receive an official certification of its self-declaration regarding animal testing. We recommend further reading at the following link:
www.consumoconsapevole.org
Here you will find advice about misleading advertising regarding animal testing:
https://www.naturaequa.com/images/stories/articoli/claim_animal_testing_gazzetta_europea.pdf