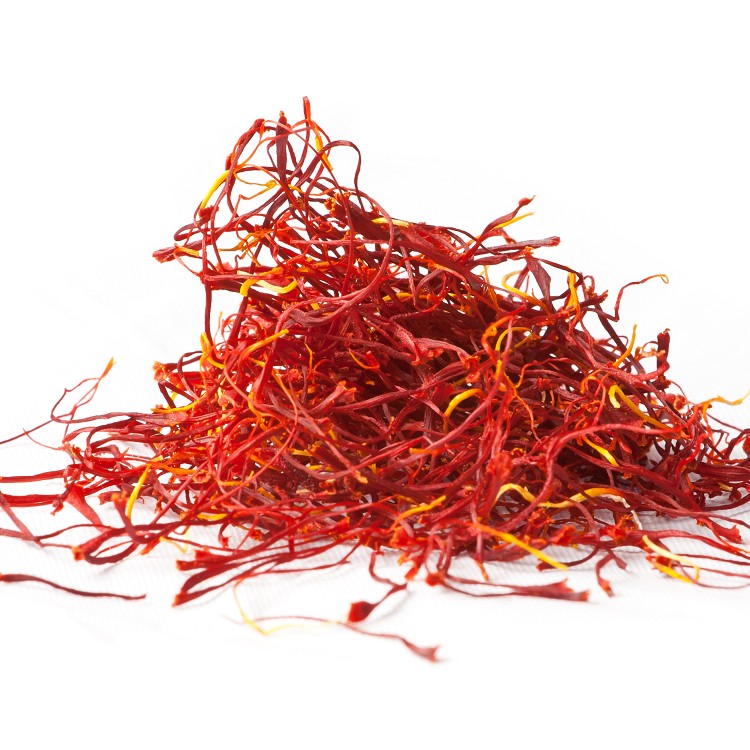 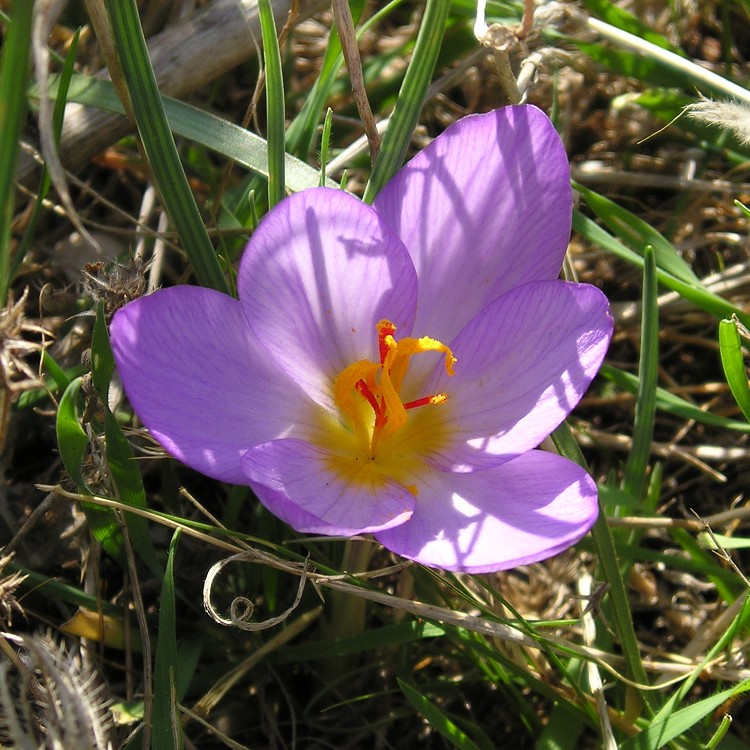 Cosmetic properties and history of saffron

Saffron is derived from the stigmas of a beautiful flower: the Crocus Sativus.

Its scientific name probably comes from the Persian word ’asfar’, which means ’yellow’, the typical colour that this spice gives to the food and fabrics to which it is added.

The saffron plant, a bulbous herbaceous plant, has been cultivated in the Mediterranean for a very long time. Its origin lies in Asia Minor and Greece.

Saffron’s uses were varied: it was used in cooking, to colour clothes, to make ointments and perfumes and even to dye the bandages of Egyptian mummies.

Persians used it as an aphrodisiac, while ancient apothecaries considered it a sedative and antispasmodic.

Today, it is mainly used for dietary purposes and, due to its oestrogenic activity, it aids weight loss and body weight control, helping to reduce nervous hunger and the need to snack.

Its other main effects are:

Saffron powder is also very valuable as it is an extremely rich source of active substances.It is among the richest foods in carotenoids (about 8% compared to 0.008% in carrots, which are recognised as one of the richest vegetables in such substances) and vitamins B1 and B2. It also contains around 150 volatile aromatic substances that give it its characteristic taste and smell.

The spread of saffron as we know it - the Crocus sativus - depends entirely on man’s help, because the flower is incapable of generating fertile seeds.

All the operations involved in growing this plant are carried out by hand, and harvesting usually begins in mid-October and lasts about a month.

The flowers must be picked early in the morning, when they have not yet opened. Then, from each individual flower, expert and delicate hands carefully select the stigmas inside the corolla. At the end of a white filament, there are three orange or bright red threads, which constitute the saffron proper. There are also two shorter yellow filaments, called "femminelle", which have no colouring, flavouring or smelling power and therefore no commercial value.

The stigmas are dried in the sun or in an oven, to a moisture content of <10%. During this operation about four fifths of the original weight is lost.

The red stigmas, the richest in functional substances, are the most valuable part of the flower. After drying, they are transformed into a fine, vermilion-coloured powder, the most precious part of the saffron.

The economic value of this spice derives from the fact that a single kg of product requires 150,000 flowers and two months of work.

The very high cost has led to countless attempts to alter its authenticity.

For the saffron we use in our natural cosmetics, we turned to three young people from Genoa with a strong passion for rural life.

The three men have been cultivating this product for several years, initially for pure pleasure and then with increasing commitment.

Their aim is not only to produce an excellent product, but also to find the most suitable cultivation to enhance their territory.

We use saffron for these natural cosmetics: